On the 8th of September, PreZero and the city of Arnhem inaugurated the Hector hydrogen waste collection truck built by E-Trucks Europe and funded by Interreg NWE. It will accompany the REVIVE project truck – already operating in Arnhem and financed by the Clean Hydrogen Partnership – which was also showcased: 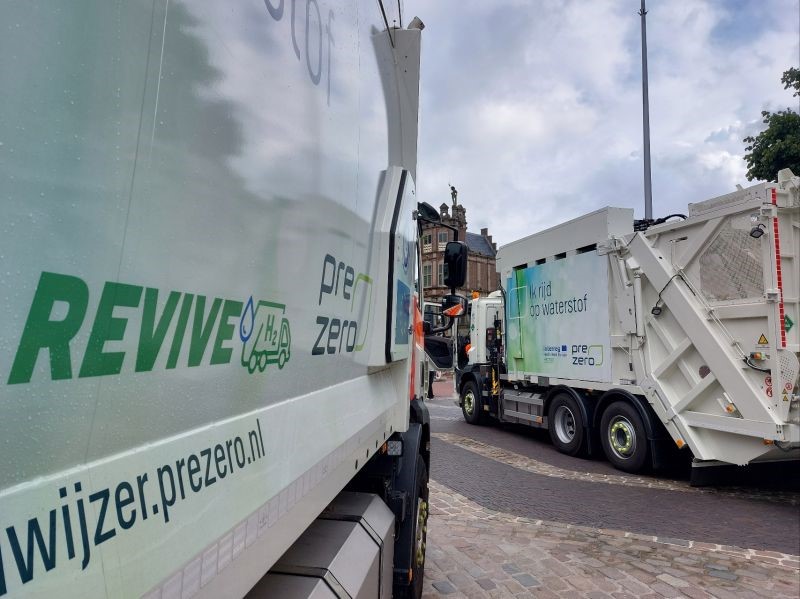 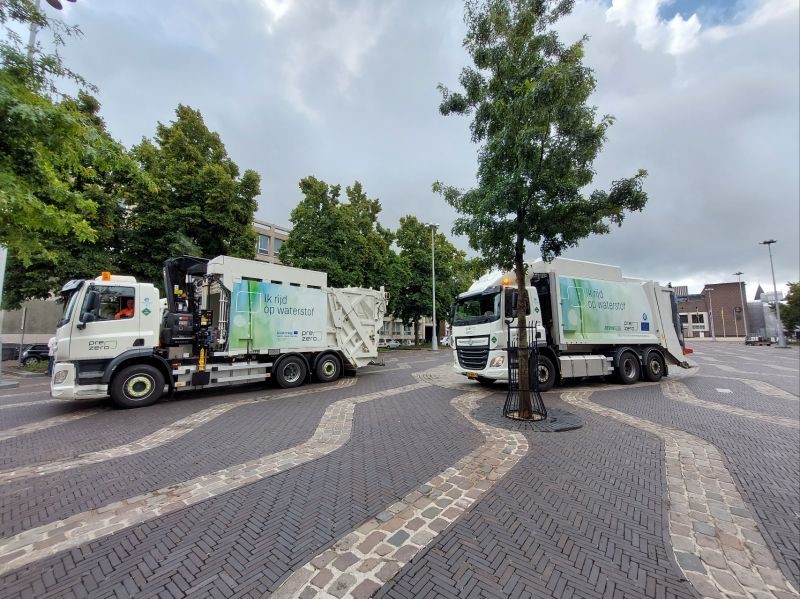 Moreover, it was also great to see the REVIVE truck at the ‘Hydrogen, the fuel of the future?’ seminar in Genk, Belgium as part of the EMR H2 Booster project (Interreg EMR). This event was organised by POM Limburg on the 10th of October and attracted 180 participants! 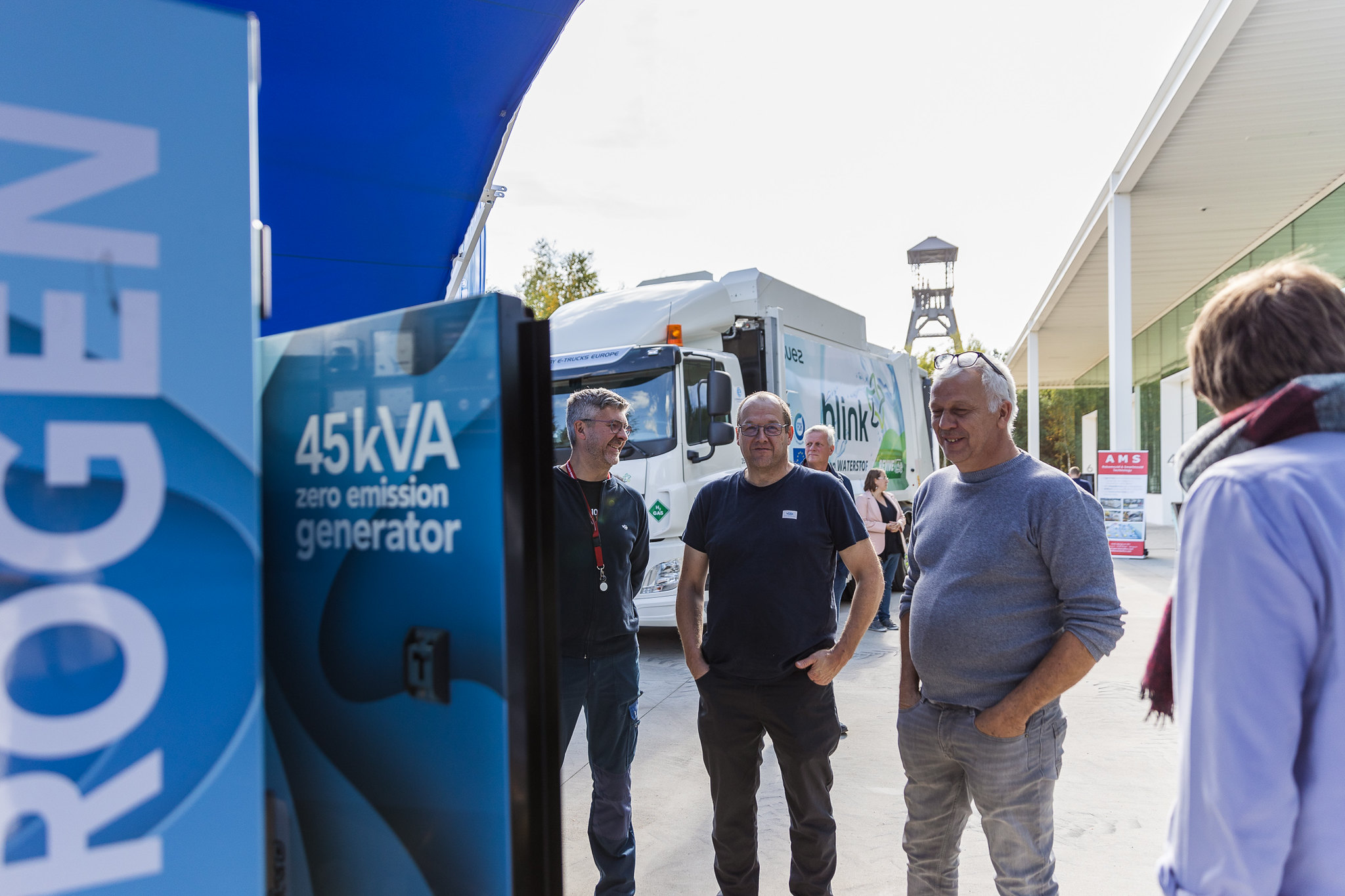 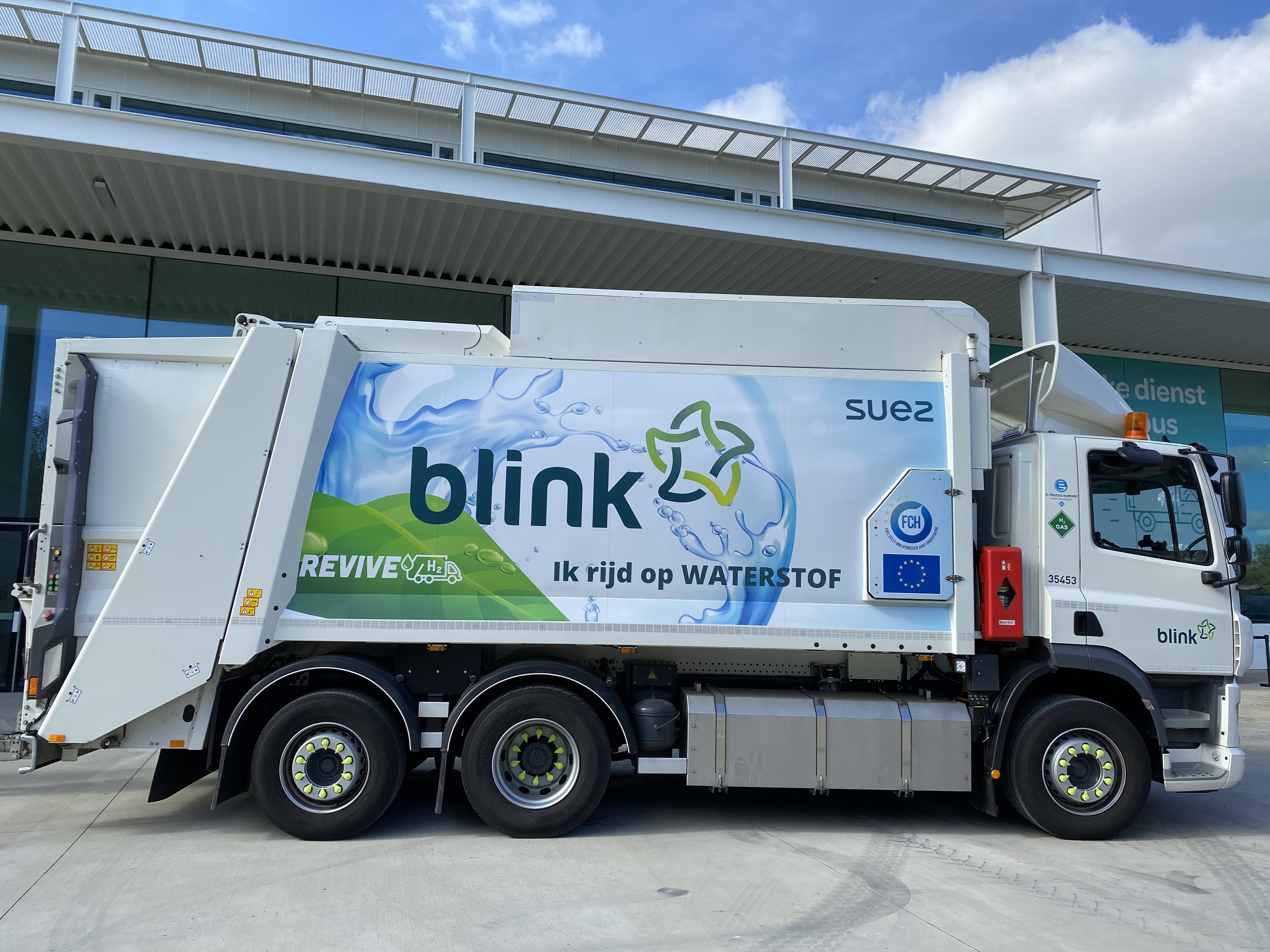 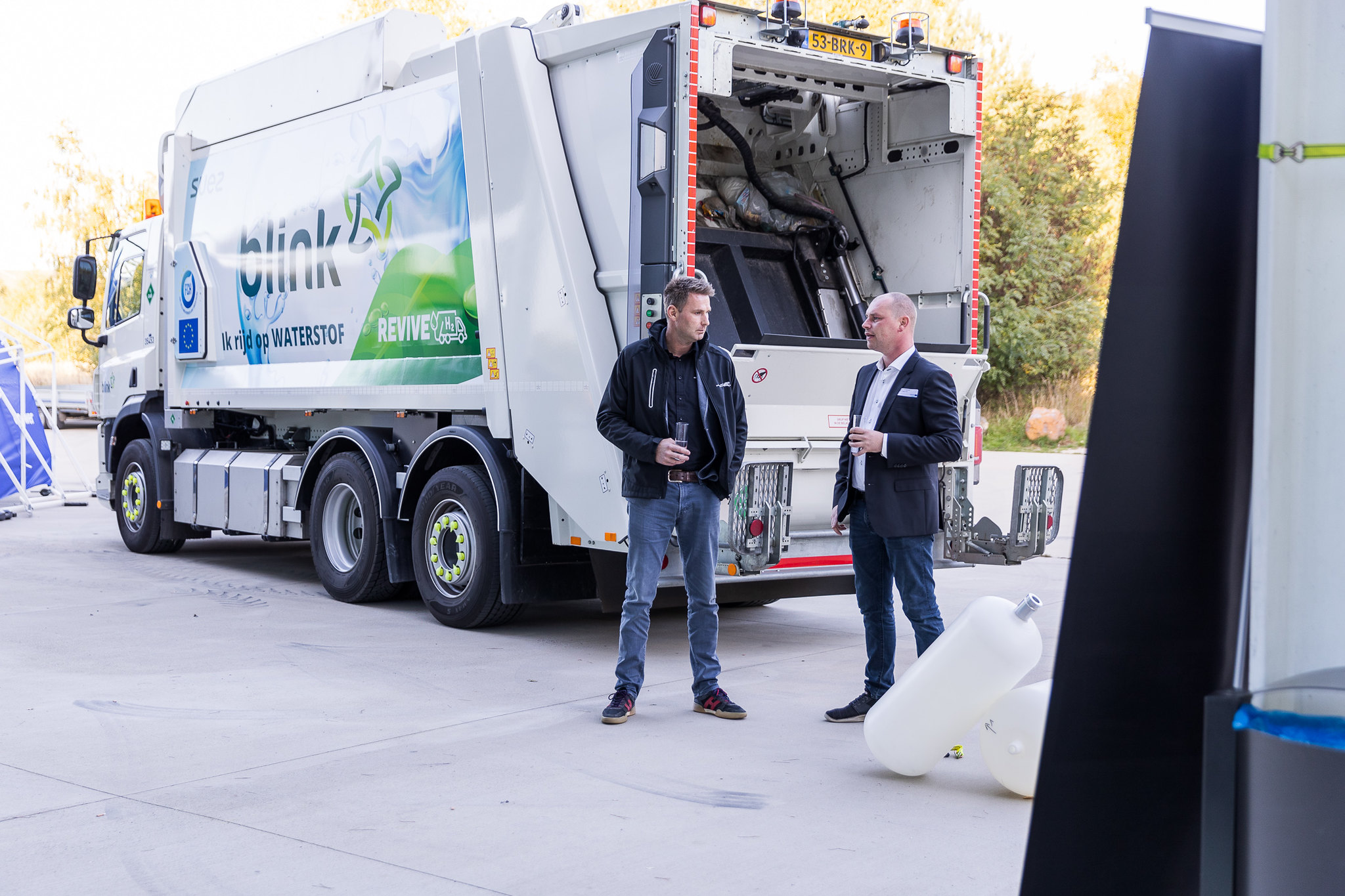 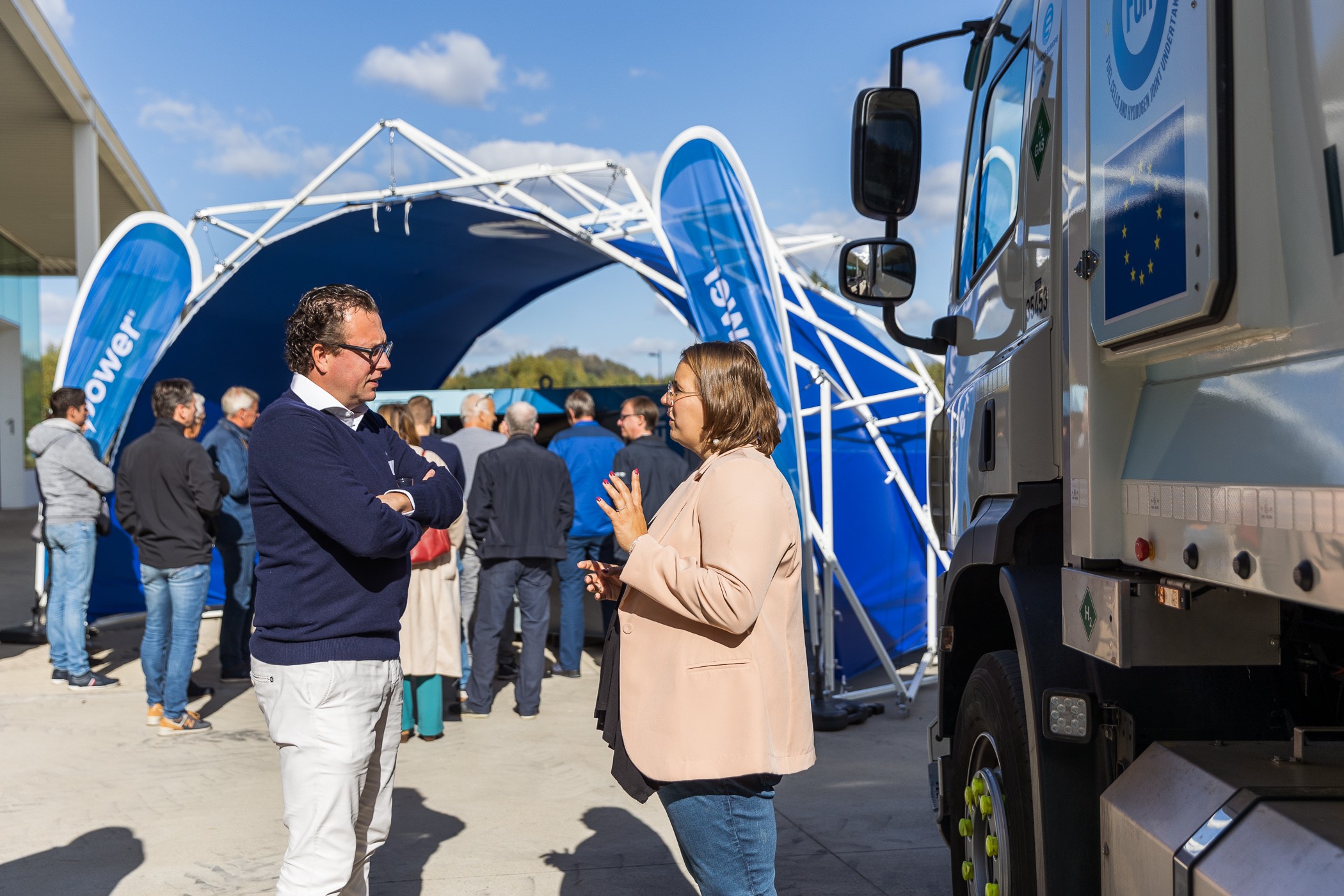 or the EMR H2 Booster event in Genk.

The HECTOR project has launched its sixth fuel cell Refuse Collection Vehicle (RCV), in Arnhem, The Netherlands. Highlights of the launch can been seen in this video. pic.twitter.com/7RbZWf8tke

And as of the summer RTL Transportwereld dedicated 4 episodes on hydrogen in Groningen (one of the demonstration sites of REVIVE). Together with the Hector trucks and other hydrogen vehicles such as buses and vans, the refuse trucks are shown in these (Dutch) episodes: